In its Mai´ & June´ issues the periodical Soukromé právo (Private Law) by Wolters Kluwer has been published an article (Part I & Part II) of professor Alexander J. Bělohlávek „Extent, Purpose & Nature Of The Special Provisions On Service Of Documents In The Act On Arbitration“. 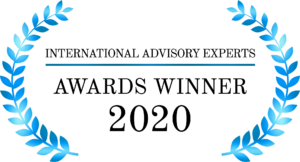